Leading provider of textile waste management services and recycled fiber products.
Output improved by 20% per day. With continued focus, output gains of nearly 45% have been realised. The business has gone from 7-day to 5-day operations. 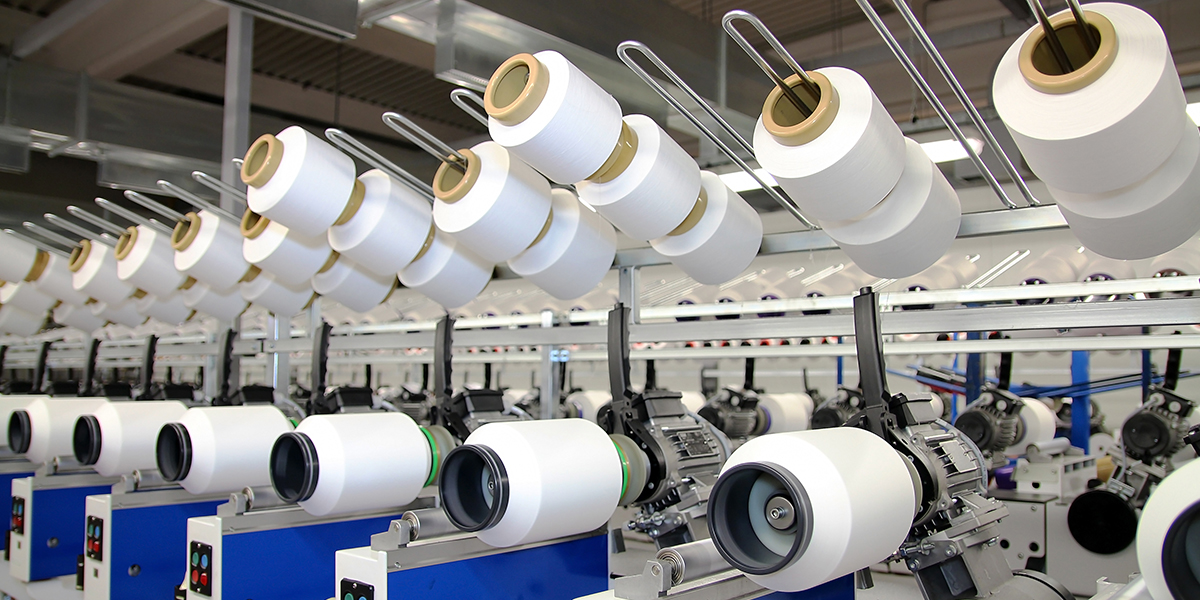 A Leader in Sustainability and Environmentally Friendly Products Since the 1970s

The company, which is private equity-owned with operations in the U.S., Honduras and Nicaragua, provides textile waste management services and recycled fiber product.

They are a leading textile recycling company, takes great pride in its contribution to protecting the global environment by keeping waste fiber from being incinerated or dumped in landfills. The company’s recycled cotton, for example, requires no land, no water for irrigation, no fertilizers and no pesticides. Such environmental benefits are only possible because there’s a healthy market for recycled fiber and the company can make money capturing and re-purposing it.

At one of the company’s production facilities, daily output had fallen to 85% of their targeted pounds per day. As a result, labor costs per pound and the associated fixed cost allocation had risen to unsustainable levels. Internal analysis of the loss drivers identified downtime due to lack of materials at the bailing presses, unplanned downtime because of mechanical issues, and labor shortages as the primary drivers of the erosion.

Pareto of Reasons for Downtime


Challenge: Daily production down by 15% causing labor costs per pound and fixed costs absorbed to reach unacceptable levels. The organisation was struggling with equipment breakdowns and production issues.

Following an in-depth diagnostic assessment, TBM worked with managers and employees to implement a rapid improvement plan that would have both a near- and long-term impact on the company’s profitability. In this case study we present some of the production and management changes, which had an immediate financial impact that we helped implement and sustain.

The company sources textile waste from large apparel cut-and-sew operations and converts the waste into higher-valued remanufactured fiber materials. To return output to acceptable levels our assessment contributed to the development of a detailed improvement plan that would return output to at least 1,000 pounds per day (indexed), and ultimately achieved 1,250 pounds per day. The three-pronged plan included:

When any company, private and just getting started, is early in its life, managers have to handle a wide range of responsibilities out of necessity. This multi-task, multi-role style served them well early on and during its initial growth period. However, they were acquired by a private-equity firm in 2012, changing in some ways the expectations and dynamics of the management team. In many ways, it was still operating like a small, family-owned company. For example, although employees were responding heroically to its machine downtime problems, no one had the direct responsibility or the skills to identify and address the root causes.

The company had grown large enough that responsibilities needed to be further segregated and more clearly defined. Employees needed to have the support and capabilities to address issues when and where they arose.

In addition to developing internal capabilities, TBM recommended that they hire a new process engineer with maintenance management experience to oversee such activities.

In the meantime, to immediately fix the maintenance-related equipment failures, the team developed a rudimentary method for identifying, prioritizing, assigning and tracking maintenance tasks. This included standard work for autonomous maintenance activities and the establishment of periodic parts replacement strategies to further prevent unplanned downtime.

John Alford,  a senior TBM consultant, worked with the maintenance supervisor to develop both a tagging process so that when any maintenance issue was identified on the equipment,  an operator could tag the issue and submit it for prioritization and attention. To go along with this process a very rudimentary system was developed to categorize, prioritize, assign and track the repairs.

The company’s CEO said that he had was very pleased to see TBM consultants getting their “hands dirty” and pitching in with employees to get things such as this tagging and tracking method in place.

Results: During the engagement, output improved by 20% per day. With continued focus, output gains of nearly 45% have been realised. The business has gone from 7-day to 5-day operations. Profitability has significantly improved and they were able to free-up capacity to meet expected growth with no additional output.

While working on the maintenance issues, TBM worked with the company to formalize and improve the company’s management system.

A management system – good or bad, whether it’s recognized as such by business leaders or not – is how a company gets things done. It’s how value is created and how shipments get pushed out the door every day.

The company had been in the habit of meeting, in an office, daily to discuss current issues and needs. This was a cross between a production meeting, a planning meeting and a “chat”.   TBM sat in on these to get a sense of them, and made the suggestion that we should modify in a way that we have found successful.

Accordingly, we put together a visual board that would serve as a focus for daily review, share information and prioritise and allocate resources.  We worked with them to ensure the KPIs we chose initially were the most meaningful to them. Once the visuals were in place we did role play coaching for a period of time as we brought the team up to speed on how to best use that methodology.

Results were quick to materialise.  We were able to track and trend daily performance and watch the data points on the visuals head in the desired direction.  There were several unforeseeable issues that cropped up, but by using the tools the team was able to respond quickly and in ways that mitigated the issues.  Visuals, in the form of hour by hour and standard work, were extended to point of impact locations in the facility, such that as soon as targets were not being achieved there was an ability to respond quickly.

On this front TBM consultants helped the company define individual roles and created a visual management system with SQDCP (Safety, Quality, Delivery, Cost and People) gemba boards* and hour-by-hour issue tracking (as noted above).  Those (now) 25-30 minute, stand-up meetings on the plant floor, at the gemba board became the means for identifying the next problems that needed to be solved.

While the department heads and supervisors started reporting their relevant metrics, they also were tracking the reasons for misses and the magnitude associated with the miss.  Since there are limited resources in any organisation, and this is no exception, we were introducing a means of determining what to work on to gain the largest impact to the business.

Once the largest offenders were clearly understood, we introduced a number of problem-solving techniques that would identify root causes and reinforce accountabilities.  In this way, measurable progress could be seen, which in turn garners more energy from the team.

To further develop the team members and leaders, we provided coaching and helped them implement leader standard work using “T” cards, also known as task cards. The need to have a disciplined approach to daily tasks exists in any manufacturing environment, and includes supervisors and managers.

By defining the specific expectations, and a structure for auditing by next level managers, we can get consistent results daily.  It is easy to get side tracked by all the various distractions in a high paced environment, so our methodology assists leaders in keeping their attention on those critically important, if basic, requirements of daily management and improvement activities.  Our MDI practice focuses on instilling this disciplined approach at all levels in an organisation, and has yielded positive results here and elsewhere.

On Target and Beyond

Over the course of just four months, TBM helped the company boost average daily production of pounds per day by 20%. That average would have been higher had it not been undercut by several serious equipment failures that halted production for extended periods. Since implementation, the frequency and magnitude of the failures has been significantly reduced.

Applying the tools and techniques we introduced, the company sustained its gains and continued to make forward progress after our initial engagement concluded. Within nine months, they increased output of pounds per day by an additional 25% resulting in a total gain of 45% from the beginning of the engagement.

Topics in this Case Study